24 photos
Between 1910 and 1970 six million African Americans moved out of the rural South to the urban North. This is known as The Great Migration. These people left their homes in search of better jobs and to escape the Jim Crow laws that enforced the racial segregation in place at that time.

For this project I interviewed and photographed African Americans who were born in the South during the Jim Crow era and moved North in search of a better life. I asked them to describe their experiences under that system of institutionalized racism and also their experiences living in the North with its less overt but just as insidious expressions of segregation. My goal is not to present a sociological study of racism or a broad survey of experiences during that era. Through these images and anecdotes I have tried to show that The Great Migration, besides being one of the largest displacements of people in history, affected individual lives in ways both great and small because of what has been called “America’s original sin”—racism and white privilege.
Jim Pojman 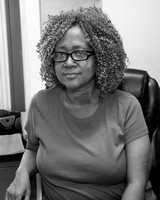 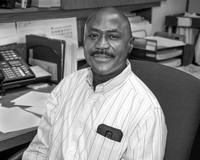 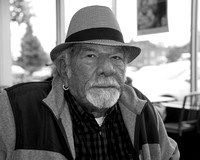 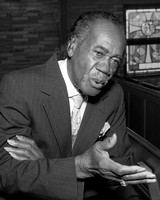 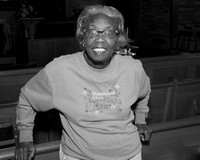 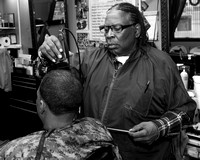 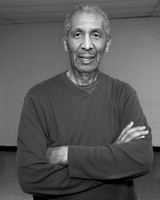 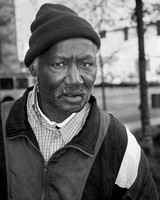 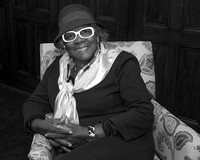 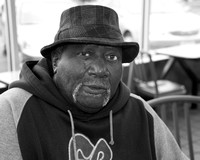 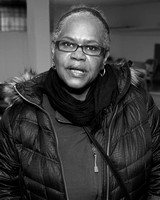 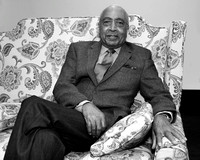 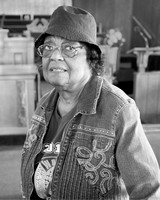 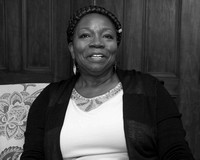 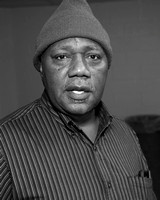 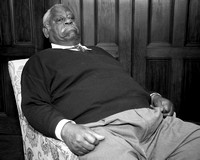 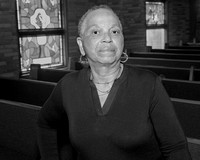 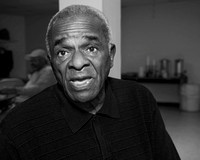 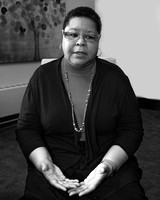 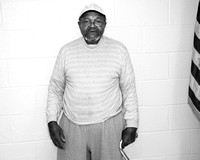