46 photos
The history of Muslims in America began in the early 17th century when the first slaves were brought to the British colony of Jamestown in 1619. Of the thousands of enslaved Africans who came to North America in subsequent years, an estimated 10–50 percent were Muslim. In succeeding years up to the present, waves of Muslims have arrived in the United States from all over the world. Some came for a few years, for example to attend college or to work, and returned to their home countries. Others came as refugees or as immigrants with aspirations of settling and having a better life for themselves and their families. In short, the history of Muslims in America mirrors that of many other religious and ethnic groups who have come here.

Within the current political climate in the United States, Muslims have been repeatedly singled out through criticism, intimidation, exclusion, harassment, and violence—often in the name of protecting American identity and security. Some politicians and journalists use their influence to promote Islamophobia. Many Americans now believe it is acceptable to stereotype Muslims; some justify verbal and physical assaults; and still others would legalize discrimination. These are the first steps of the insidious “pyramid of hate” that starts with intolerance and ends with institutionalized violence.

In this project I have examined the diversity of Muslims in America through individual portraits. My goal is to show both their individuality and commonality—the two characteristics that make us all human.
Jim Pojman 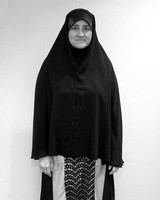 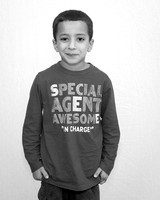 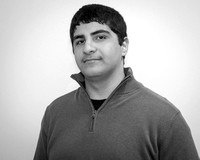 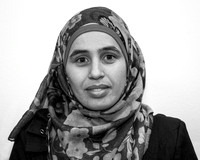 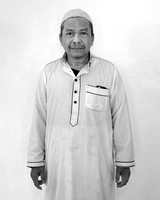 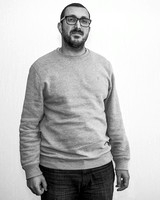 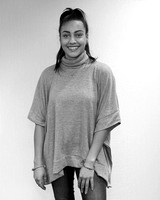 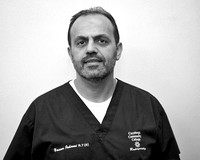 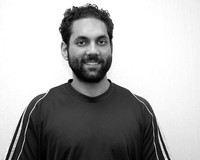 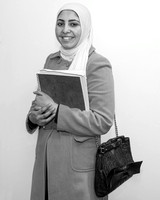 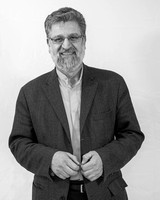 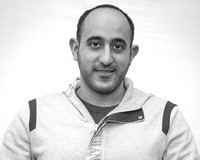 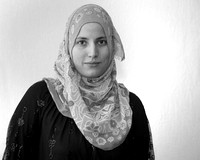 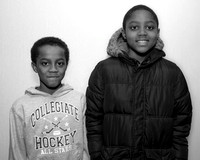 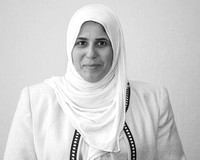 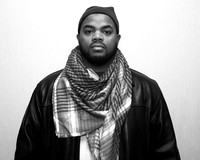 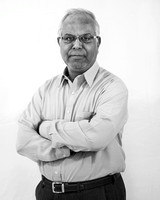 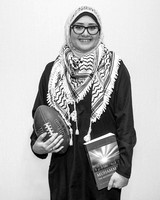 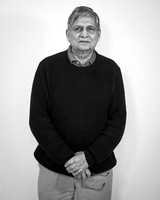 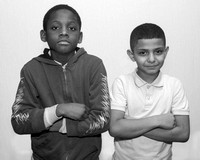